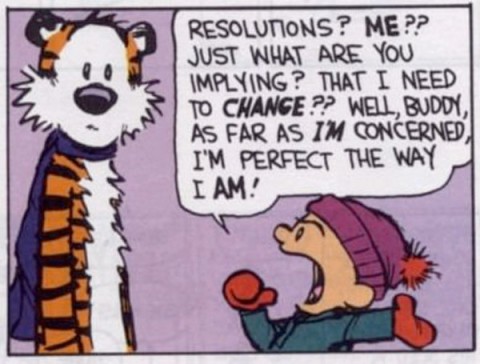 An interesting discussion came up in practice today that I feel I must share. We’re finalising our preparations to get our season underway and we tip off this weekend as we travel up to the Belfast for our season opener.

As we finished up practice, and we’re about to close, our team captain said, “Let’s go win this one!”

Even saying that though, I have never sought to measure my success in life, in sport or in my personal development by the outcome of the event or the final scoreline.

John Wooden, arguably the finest basketball coach that ever lived defined success as follows, “Success is peace of mind which is the direct result of the self satisfaction in knowing you made the effort to be the best that you could be”.

This may be a mouthful, but it is such a powerful statement in every single way imaginable and is what I personally believe in. If I made the effort and did my absolute best and left everything out on the floor, then on the final whistle why would I not consider myself a success.

I would be disappointed by the loss no doubt, but I would not beat my self down and think of myself as a failure. NOT EVER.

In my opinion, most athletes who set themselves outcome related goals set themselves up for failure and disappointment in the long run as there is a series of events that need to occur in order for them to achieve their goals, most of which are beyond their control.

On the other side, athletes who set themselves performance goals and are patient as they build on the process and commit to developing and becoming better will usually succeed in the long run as the wins become a by product of that process.

Interestingly enough, John Wooden, who has won 10 National Championships in the Division 1 college basketball, never mentioned the word win in any of his practices or time-outs. It was the effort that players were judged on and encouraged to perform by. This leads me to my second point on playing to win.

Research shows that majority of athletes who “choke” in big time games, moments or high pressure situations are usually concerned about the “What if I lose?” syndrome. This is naturally a by product of setting outcome related goals.

Earlier on today before that practice took place, I coached one my school teams in a game. My U16 girls were going to play an U19 team and prior to tip off, they were scared. These were the comments that I heard, “They’re so huge”, “What if we lose?” and “I don’t want to play”.

So, we switched their mind-set. This is how simple it was, “Nobody expects us to win, so there really is nothing to worry about. Let’s just go out there, work on what we’ve practiced, have fun and leave it all out on the floor.”

My girls were awesome. They moved the ball well, they cut with a purpose and looked to attack and take their chances. They weren’t worried about the result and they had fun and continued to smile all the way to the final whistle. Final score 34 – 32 to the opposition.

Our opposition, the U19 girls, on the other hand were a fine team that are going to go on to have huge success this year in their league an division. They all knew how to play basketball and it didn’t just leave them. Their mind-sets were one of, “What if we loose to this U16 team?”, “I can’t believe they’re still in the game” and so on and so forth.

The only thing that separated the two teams was the mind-set. If our opposition just focused on the process and played the game with no thought of the opposition or the score, then I am 100% sure that it would have been a completely different game.

With that being said, I am going to come back to my original point. Choosing to lay all your expectations and judge yourself solely on the outcome of the game is your choice, but in my opinion, it does not reflect accurately on your success or development as a player or person. Furthermore, this mind-set can prove hugely detrimental when there is a high pressure to win as “Fear of Failure” can take over and result in what sports psychologists call “choking”.

However, if you choose to judge your success based on your performances and EFFORT, then you are setting up yourself for success, and will continue to enjoy the process. These goals will see you continuously develop and the results you crave for will follow, but only as a by-product of the process.

Finally, to close off, the above thoughts are just my opinions and as a wise man (Jay Bilas) says these opinions should be immediately adopted by you.